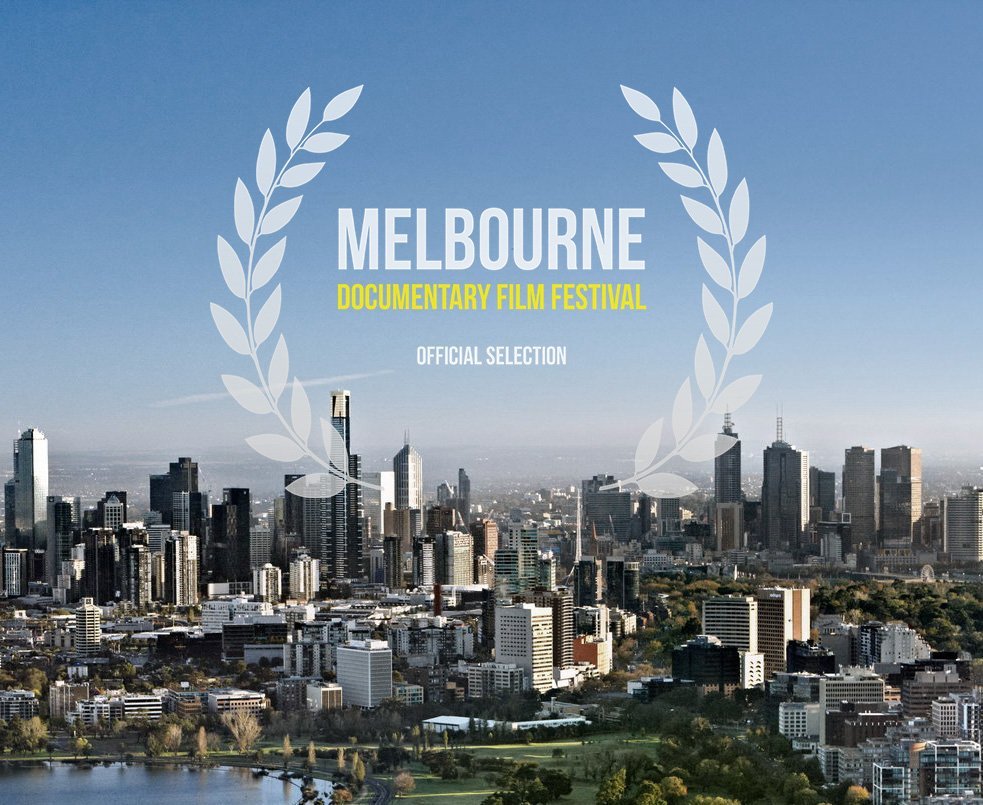 Melbourne proudly lays claim to the title of culture capital of Australia and when you look at the city’s calendar of events, it’s easy to understand why. Whether it’s film, music, arts or design, there’s always a festival going on.

As if we weren’t already struggling to fit it all in, there’s now another to add to the diary, with the inaugural Melbourne Documentary Film Festival (9-11 July) delivering a diverse and challenging program of independent films from at home and around the globe.

Australia’s first competitive film festival, there are 18 awards categories and feedback offered on all submissions. Presenting both short documentaries and award-winning, feature length films, the Melbourne Documentary Film Festival aims to promote the industry’s most innovative documentaries and provide a supportive platform for emerging filmmakers to showcase their work.

Check out The Plus Ones’ top five picks.

Iranian-born Mohsen Zand was locked up in Australian immigration detention for four years before his residency request was approved. During that time, he voiced his desperation by writing poetry. Now an Australian citizen, he has asked filmmaker Steve Thomas to help turn his first poem into a video clip.

After the collapse of the coal mining industry, a once thriving Leicestershire town is left economically crippled. Former criminal Stevie Gold seeks fame and redemption through bare-knuckle boxing. When he breaks his hand, loses the love of his life, and is challenged to a rematch by a far more experienced boxer, he has only himself and his family to set him on the path to glory.

A triumphant and intensely personal documentary about one man’s quest for the perfect cup of coffee. The Coffee Man follows Sasa Sestic, who fled war-torn Yugoslavia to find a new home in Australia, and his journey from Ethiopia, the birthplace of coffee, to Washington, home of the World Barista Championships.

A film about the French photographer André Villers, whose career was transformed after a chance meeting with Pablo Picasso. Even though his photographs are recognised worldwide, little is really known about the extraordinary photographer, who kept a low profile throughout his life.

Williamsburg, Brooklyn, was a neighbourhood once defined by its cultural contributions to the city of New York. This documentary follows the origins and ultimate closure of its last underground venue for music and arts, known as Death By Audio, which was taken over by corporate giant Vice Media.

Featuring an eclectic selection of original cinema that explores and exposes a range of contemporary issues and incredible stories, this film festival promises to inform, educate, and entertain.

This post originally appeared in The Plus Ones. View here.