Closing the gap for Indigenous youth 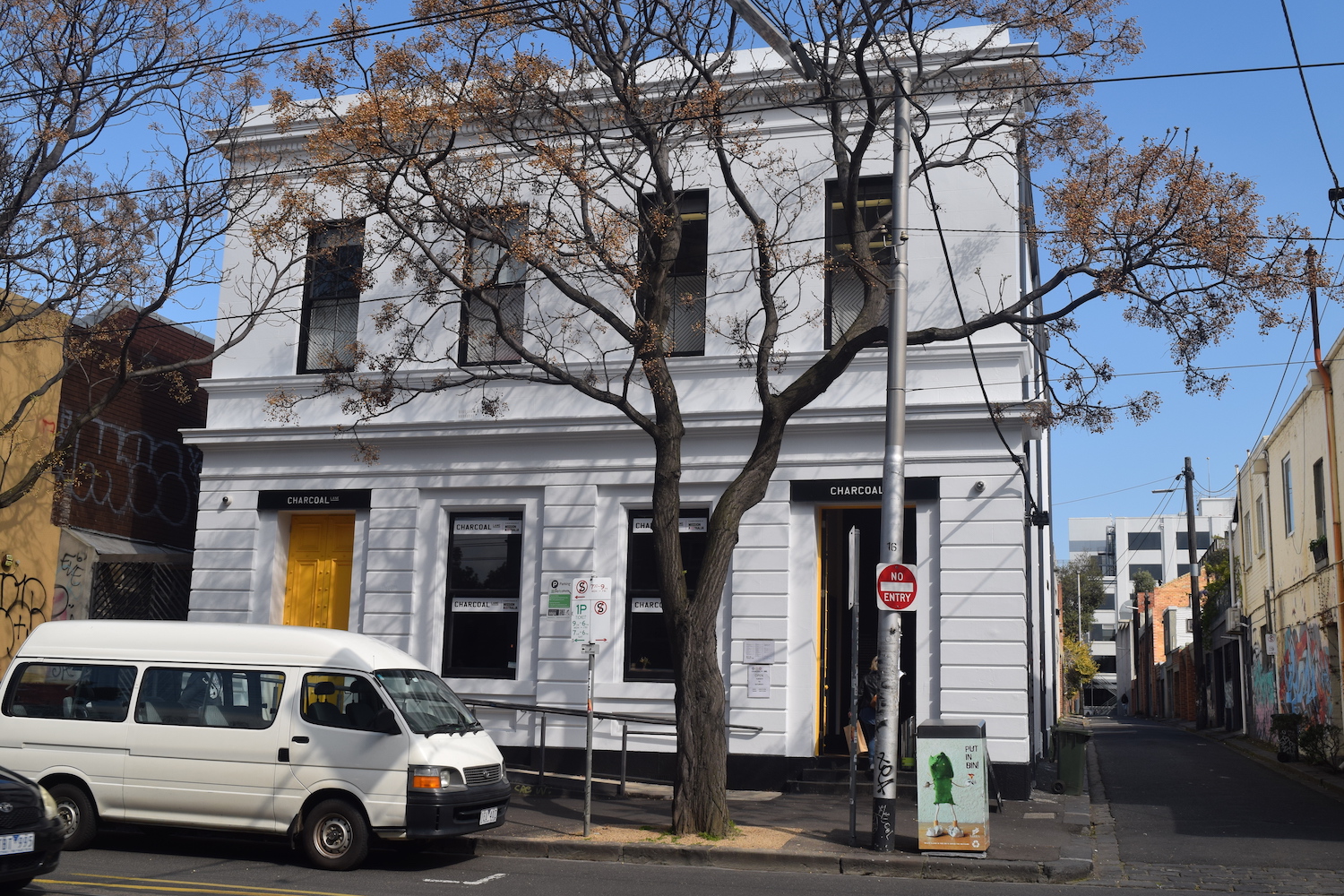 Closing the gap for Indigenous youth

This report is based on the responses of the 18,727 young people aged 15 to 19 who participated in Mission Australia’s Youth Survey 2015, 1,162 of which identified as Aboriginal and/or Torres Strait Islander.

While both cohorts recognised the importance of mental and physical health, Aboriginal and Torres Strait Islander young people were more likely to report high levels of concerns about depression and suicide, and one in five reported bullying and emotional abuse as a concern.

Many Aboriginal and Torres Strait Islanders can relate to these statistics, including 30 year old Stephen Thorpe of the Gunai and Gunditjmara people.

“Growing up as an Aboriginal man, I felt a lot of shame, just for being an aboriginal person, in schools and in workplaces,” he said.

Born in Melbourne, Thorpe witnessed and experienced family violence as a young boy and up until recently, never really had a relationship with his father. He moved around regularly, his mother deciding to leave Melbourne to get away from his father, and spent a year in foster care with his brother and sister.

“Part of dealing with that life and that loss was to use drugs and alcohol. I was addicted to ice for about two and half years and ended up having a heart attack from that,” he said. 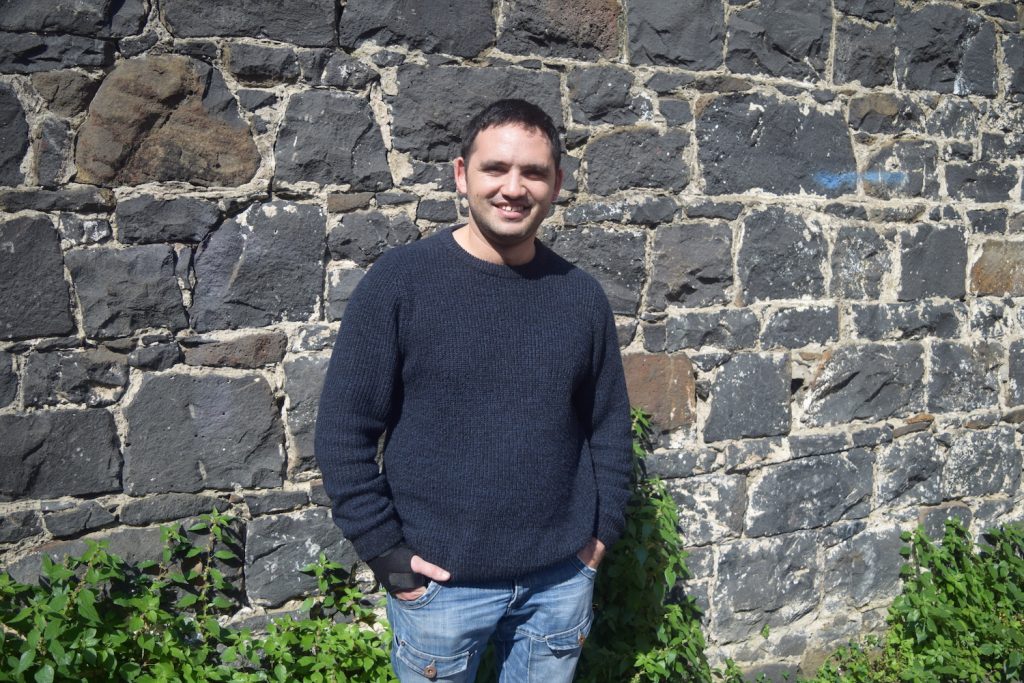 “Food has been a big part of my healing journey because when you’re on the drugs you’re not even eating for maybe three or four days in a row and I’ve developed a real relationship with native food since working at Charcoal Lane,” he explained.

“I first heard about native food from reading an article about the Gunditjmara people, who used one of the oldest agricultural systems on earth, an 8000 year old eel trapping system. Our people used to set up the rocks in a certain way along the rivers and the eels would swim in but they couldn’t swim back out and then they would smoke them in the trees. When I first came to Charcoal Lane, I was like I’m going to do smoked eel because it relates to me and my people. Since then I’ve looked at all these different native foods and been like wow, it’s amazing that we’ve got all this food here in this country but we don’t see them out anywhere. They’re packed with nutrients and so good for you.”

Thorpe has big things ahead of him, having spent ten weeks working alongside top chef Rene Redzepi at the Sydney pop-up of the world famous Noma restaurant and has been offered an opportunity at Melbourne’s Vue De Monde.

He also hopes to start his own catering business supplying Aboriginal and Torres Strait Islander organisations and teaching children in schools about native food.

“You go to a school and you don’t even learn about your own culture, you learn about Captain Cook. There’s no education system currently in schools that sets up an understanding between all peoples,” he said.

Thorpe takes part in local Men’s Group and mentoring programs and as Mission Australia’s report confirms, his experiences are not unique.

“I hear my story a lot in the men’s group, that story of pain and drug and alcohol abuse and lack of mentors and fathers. They grow up being very angry and sad and feeling a lot of loss, and then if you try to get them to assimilate straight into workplace, it doesn’t really work,” he commented.

Charcoal Lane is delivered in partnership with the Victorian Aboriginal Health Service (VAHS) and addresses labour force exclusion for Aboriginal and Torres Strait Islander people by putting people and culture at the forefront of their activity.

The aim of the program is to advance the employability of indigenous young people, allowing them to develop their personal and vocational skills to engage in and sustain employment through the hospitality industry. Over time, many students make, and maintain, a successful transition to mainstream employment.

Mission Australia is a non-denominational Christian community service organisation that offers a range of initiatives for Australians looking to regain their independence, including pathways out of homelessness and affordable housing, early learning and youth services, family support, and employment and skills development.

This article originally appeared in The Northsider. View here.